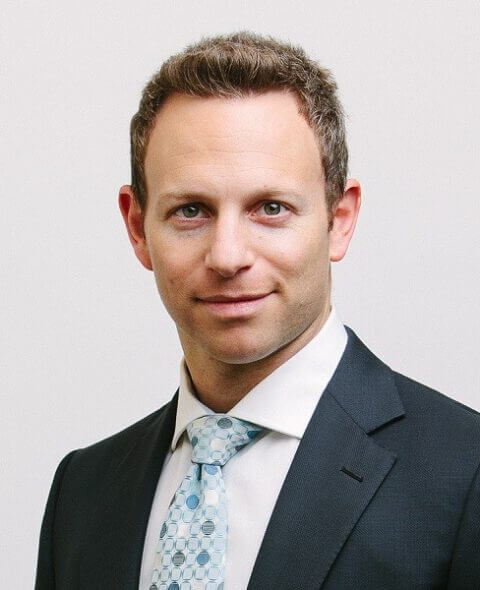 See Daniel Lublin’s Report on Business Column in the

Daniel Lublin is a well-known and leading workplace lawyer, media commentator, author, and one of the most recommended employment lawyers in Ontario and throughout Canada.

Mr. Lublin envisions workplace law as a marriage between employer and employee that often leads to breakdown when one side tries to take advantage of the other. Viewing workplace law through this lens enables Mr. Lublin to quickly identify his client’s objectives – and vigorously pursue them.

Daniel Lublin is frequently retained by employees and executives across Canada to provide assistance with their workplace-related disputes and in the negotiation of their employment contracts and severance agreements.  He is regularly consulted by other practitioners for assistance in employment-related matters and for appellate litigation.  He is also often retained by employers domestically and internationally to assist in managing the human resources implications of conducting business in Canada.

Kraft v. Firepower Financial Corp, 2021 ONSC 4962, prevailed in a case against a financial firm that tried to deny payment of the largest ever commission earned by an ex-banker and also obtained a 10-month severance package for an employee with 5 years’ service, including additional payments due to the impact of Covid-19.

Yee v. Hudson’s Bay Company 2021 ONSC 387, successfully argued the first known Canadian case to address the impact of COVID-19 on severance awards and secured a 16-month severance package and bonus to a terminated executive of HBC, following a trial.

Markoulakis v SNC-Lavalin Inc., 2015 ONSC 1081, secured one of the highest ever wrongful dismissal judgments in Canadian history, against SNC Lavalin, obtaining a 27-month severance award following the termination of a senior civil engineer after 41 years’ service.

Morgan v. Herman Miller Canada Inc., 2013 HRTO 650 – Prevailed in a two-week human rights trial concerning discrimination on the basis of race and reprisal, resulting in a significant award of damages for a terminated employee.

Hussain v. Suzuki Canada Ltd., 2011 Carswell Ont 12251 (ON S.C.) – one of the highest ever severance awards in Canada (a 26-month severance package) given to Suzuki Canada’s longest-serving employee.

Adjemian v. Brook Crompton North America, 2008 CanLII 27469 (ON S.C.), a precedent-setting case at the Ontario Court of Appeal confirming that wrongful dismissal cases can and should be heard in an expedited fashion.

Camaganacan v. St. Joseph’s Printing Ltd., 2010 ONSC 5184 (ON S.C), prevailed in wrongful dismissal case, securing a 16-month severance package for a client who was only offered only 6 months by his employer.

Nasager v. Northern Reflections Ltd., 2011 ONSC 5872, which is an appeal court case, where Mr. Lublin successfully upheld a judge’s decision that his client should be awarded a 6-month severance package where the employer gave him only 5 weeks.

The biggest mistake you can make when changing jobs is to agree to an unfavorable employment contract. Be on the lookout for probation, termination, contractual changes, non-solicitation, and non-compete clauses.

Daniel Lublin can be reached at dan@whittenlublin.com