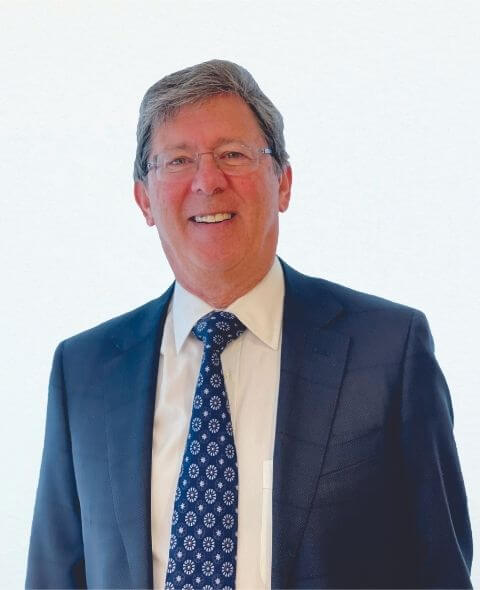 David Hager is a well-known litigator in the employment & labour law field, with particular expertise in complex and document intensive workplace disputes. David is known for taking on big cases, such as successfully challenging the Federal Government’s assertion in the Tax Court of Canada that over 300 independent contractors should be classified as employees.

From 1981 through 2013, David was a partner in the Employment & Labour Law Group and the Advocacy and Litigation Group in the Toronto office of McMillan LLP and its predecessor firms, including Lang Michener LLP. From 1999 through 2008, David served as the Chair of Lang Michener’s Employment & Labour Law Group. Since January 2014, David has carried on his practice as a sole practitioner.

David has appeared as counsel at all levels of courts in Ontario, including the Supreme Court of Canada, the Ontario Court of Appeal, the Superior Court of Justice, the Federal Court and the Tax Court of Canada.

David is often retained as counsel by other lawyers in large document cases and has led corporations and individuals alike through complex commercial litigation spanning shareholder and partnership disputes, fraud, professional liability and departing employee issues regarding confidential information and solicitation of customers.

David is a proud recipient of the Martindale-Hubbell BV Peer Review Rating. He has received the BV Distinguished rating for 2014 through 2019 signifying that he has a lawyer rating of excellent for ethical standards and professional ability, based upon peer review surveys of lawyers conducted by Martindale-Hubbell.

David was called to the Bar of Ontario in 1976 and graduated from the University of Toronto Law School in 1974.