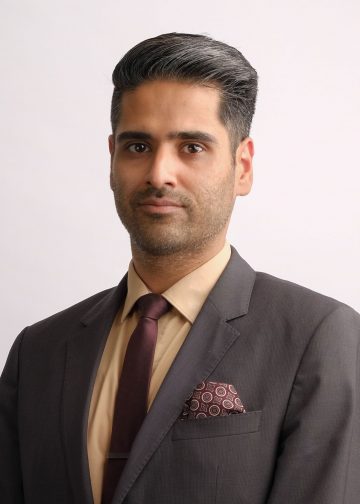 “Success doesn’t come to you, you go to it”.

Jason Jagpal, a former football player, never takes a play off. He knows that in a legal dispute, preparation, hard work and execution, not luck, makes the difference between winning big or going home on the losing end. Jason Jagpal is one of few, if any, employment lawyers who has past experience as a personal injury lawyer.

Jason spent 4 years at one of Toronto’s premier personal injury and litigation law firms where he became a strong advocate of client rights, especially for people who were injured due to the negligence or neglect of others. This background transfers well to workplace legal disputes, especially when one party tries to take advantage of another. For the past several years, Jason has provided advice and representation to employees and employers on all aspects of the workplace relationship, including wrongful dismissals, workplace investigations, human rights violations, workplace safety, harassment and violence concerns, and disputes regarding disability claims. Jason has handled several trials and arbitrations.

Jason Jagpal attended the University of Toronto for law school. The Faculty is widely considered to be the most prestigious law school in Canada. Prior to law school, Jason graduated from Ryerson University with an Honours distinction as well as an award for the highest academic performance. Of note, he received the Joey and Toby Tanenbaum Award, based on both his academic and social contributions to the University.

When he is not devising strategies for his clients, Jason Jagpal enjoys spending time with his wife and his friends. Jason travels, typically to see NFL football games and comedy shows. Jason Jagpal is a member of the South Asian Bar Association. He is also able to provide legal services in Punjabi.