Amendments to the Competition Act 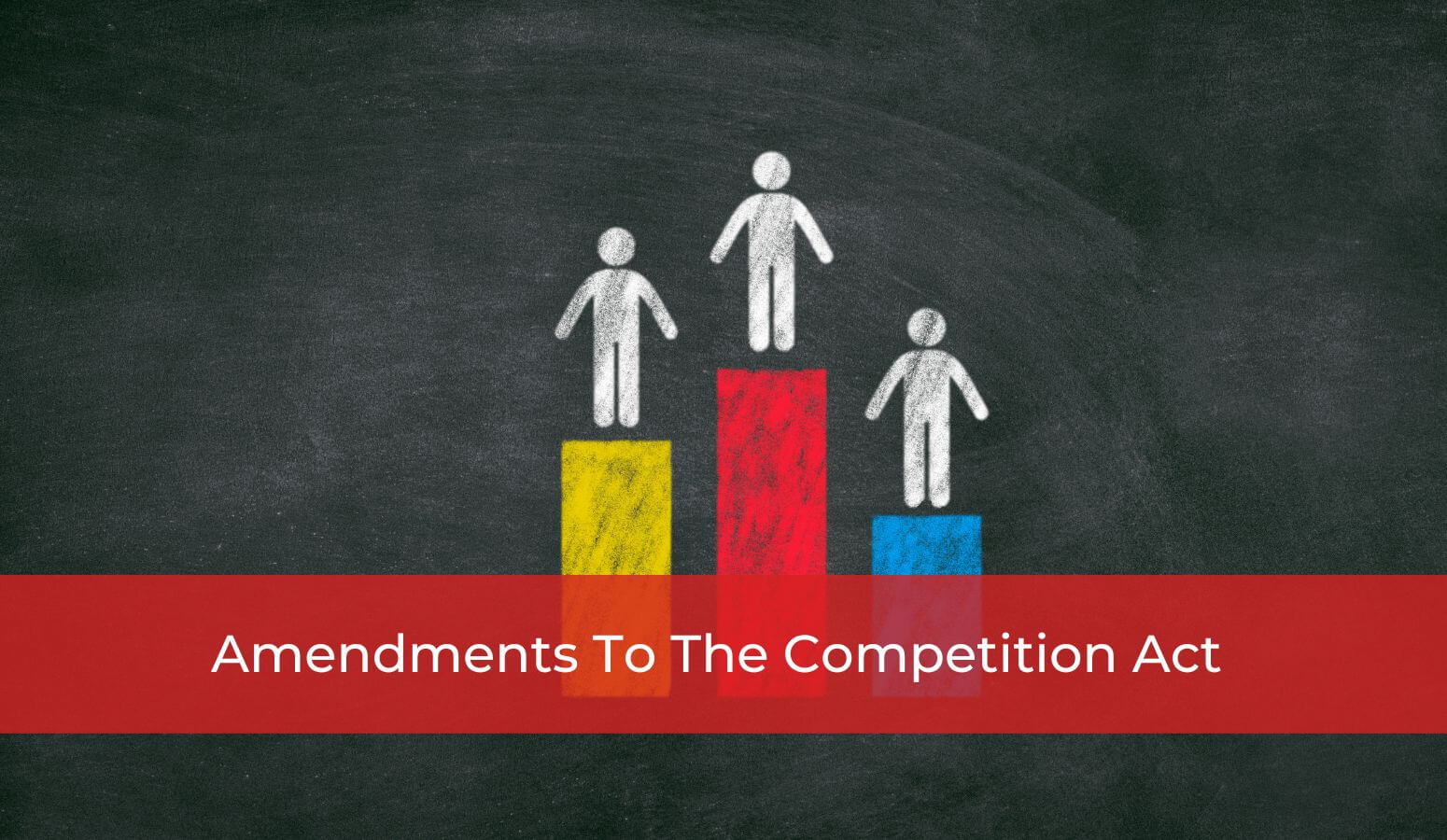 These amendments to the Competition Act include changes like banning wage-fixing and no-poach agreements and making their practice criminal offences. There will now also be private access to the Competition Tribunal for those whose interests have been affected under the Act. There will also be clarifications: for example, that drip pricing (incomplete price disclosure) is now officially considered harmful marketing. Loopholes in the merger review notification requirements will be closed.

Definitions will be expanded: for example, the definition of an “anti-competitive act” is one that is “intended to have a predatory, exclusionary, or disciplinary negative impact on a competitor, or to have an adverse effect on competition.” Selective or discriminatory responses by a dominant player to remove competition from the market will also be included as an example under the definition of a “business practice” for the purposes of the abuse of dominance framework. The list of factors to determine whether competition has been impacted will also be expanded.

Finally, there will be increased enforcement powers: for example, increased maximums on fines and penalties. Because these amendments come out of a budget bill, they will still need to be put through the consultation process, although it is thought that most of the changes to take place in that process will be regarding mergers.

Amongst the amendments to the Competition Act the main concern to employers and employees is primarily the bans on wage-fixing and no-poach agreements. Although these amendments have been deferred for a year, employers would do well to ensure as soon as possible that they are not entering into or continuing in any agreements to fix wages or other terms in employee contracts with companies in their sectors. This will be of particular consequence to employers in industries that are mostly made up of a few large companies, like the grocery industry, where competition for employees is fierce.

Employers should examine the contracts they have with their employees and ensure that the language was not agreed upon with or borrowed from another employer. Employers with concerns about this new legislation and amendments to the Competition Act should contact us to ensure their compliance.

We are happy to provide insight and advice into your specific circumstances. If you are looking for employment lawyers and would like more information about what Whitten & Lublin can do for you, please contact us online or by phone at (416) 640-2667 today.