How to sue my employer in Ontario? 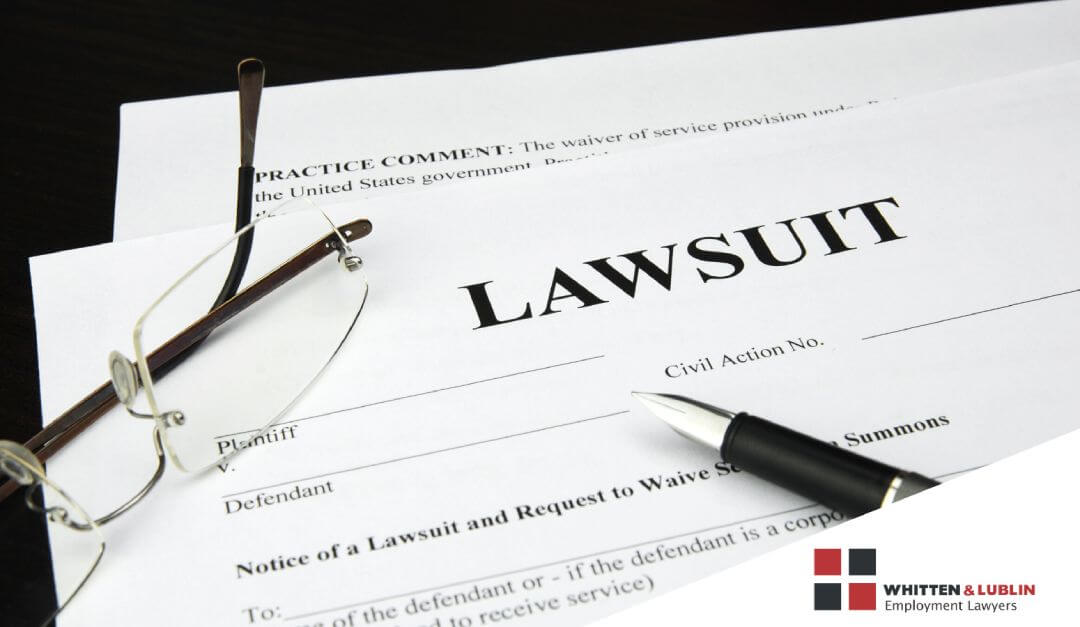 The process to sue your employer is simpler than you might think it is.

Step 1. We draft the “statement of claim” (i.e. the lawsuit)

Step 2. The lawsuit is “served”

After that, the statement of the claim simply explains what happened, what you’re asking the court to do for you, and why. This would include any money you are seeking from the defendant(s). Once that document is filed with the court, it is officially stamped. At that point, it becomes what you might colloquially call a “lawsuit.” The lawsuit then has to be served on every party named as a “defendant” in it.

Step 3. The defendant prepares a “statement of defense”

Every defendant has roughly one month to prepare and send the other parties involved in their response to the lawsuit – this is called a “statement of defense.” The plaintiff(s) can then prepare something called a reply, though this isn’t strictly necessary in every case.

Once this process is complete, the next steps in the litigation usually involves some combination of trying to settle the case (through a process called “mediation”) and getting more information from the other part(ies) about their case (through a process called “discoveries”). The idea is that by the time you have a trial, everyone knows more or less what the other side’s case is about.
Some lawsuits are so simple that some of these steps can be skipped and the lawsuit can be decided by a judge through something called a “motion,” instead of a trial. A motion is essentially fought on paper, with few and often no witnesses testifying in open court; instead, the witnesses’ testimony goes to the judge on paper, through something called an “affidavit.”
The vast majority of cases settle, especially employment law cases that are often not worth millions of dollars. It just makes sense for both sides to avoid having a trial.