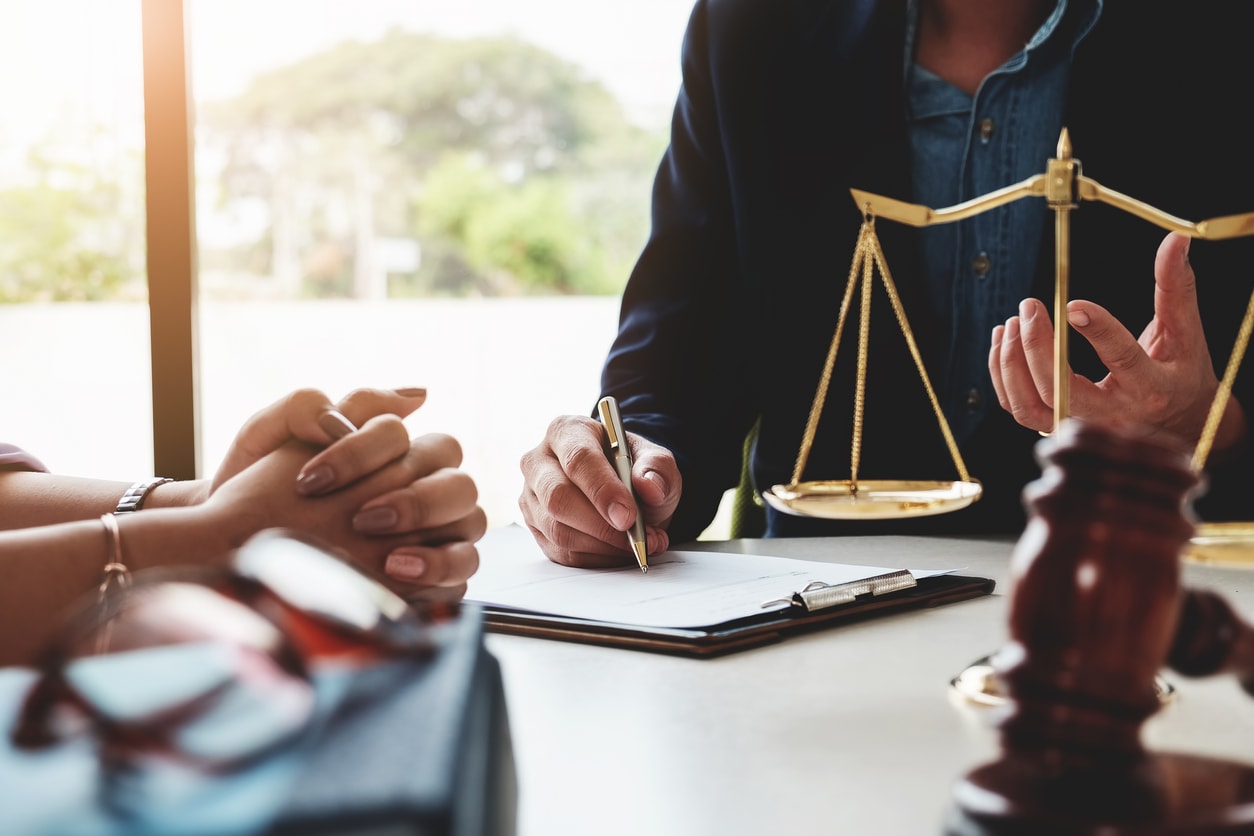 We were starting to see the trickle-down effect of the Supreme Court of Canada’s 2014 decision in Bhasin, which imposes an obligation of good faith in contractual dealings and post-termination bonuses.

In July 2016, I wrote a well-received article which appeared in Canadian Lawyer magazine: (http://www.canadianlawyermag.com/6112/The-Bhasin-effect-on-post-termination-bonuses.html) . The article canvassed conflicting case law post-Bhasin dealing with post-termination bonuses and other entitlements.

Lin was decided first. The case examined an entitlement to AIP and LTIP, post-termination. Lin’s employment had been terminated without cause prior to pay day. The employer relied on contractual language requiring active employment in order to be eligible for payment. The court disagreed finding that when a bonus is “an integral part of the employee’s cash compensation” it would be unfair to deprive them of it based on “unilateral action of the employer”.

Less than a month later, the Ontario Superior Court released Paquette. Paquette had been employed for about 14 years and was terminated without cause. As in Lin, in reliance upon their bonus plan, the employer argued that he had to be “actively employed” on the date of payment to be eligible. Paquette’s employment ended in November, and the next bonus payment was not until February.

Unlike Lin, Paquette was denied any bonus payment. The court determined that the limiting language was clear, unambiguous, and sufficient to deny Paquette a bonus when his employment was terminated without cause prior to payday.

Both Lin and Paquette were appealed. The Court of Appeal released both decisions on August 9, 2016. On appeal, both employees were entitled to payment for lost bonuses during their notice periods. Ultimately, the court found that the bonus plan language in both Lin and Paquette was not sufficient to exclude bonus compensation from their severance packages. However, it did not preclude the possibility of crafting a bonus plan with language sufficient to limit an employee’s bonus entitlement in a termination scenario.

These cases confirm the necessity of having bonus plans carefully reviewed by counsel if the employer’s intent is not to pay bonuses following termination of employment.

This month Daniel Lublin was once again successful in obtaining one of the lengthiest severance awards for a Canadian employee. The Court awarded his client 24 months payment of salary and benefits following her termination. The Court entirely accepted Mr. Lublin’s position that even with his client’s competence and experience she would have a difficult time obtaining a similar job and deserved significant compensation. The court also agreed that that his client’s age (60 years-old) and her 30 years of dedicated service were critical factors that the employer must not ignore.

The full decision is now available to the public and can be accessed through this link Ozorio v. Canadian Hearing Society (2016 ONSC 5440)

If you’re looking for employment and labour lawyers, and would like more information about what Whitten & Lublin can do for you, please contact us online or by phone at (416) 640-2667 today! We are a result-oriented law firm, and we work intelligently and hard to serve our clients’ interests from their initial consultation through to the end of their legal matter.