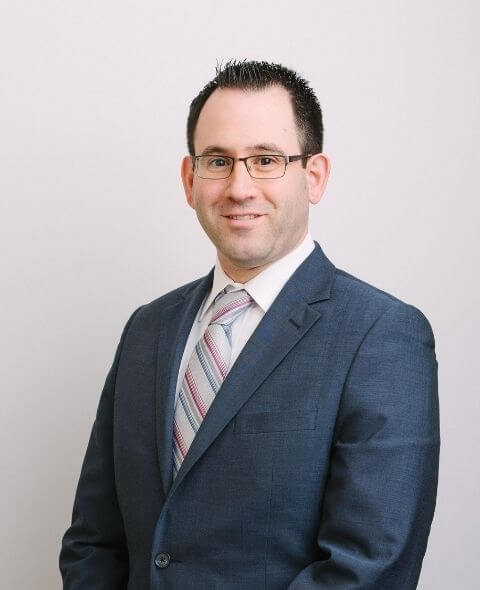 Employment litigator Stephen Wolpert is not afraid to take the big shot. Having played basketball throughout the world, Stephen knows precisely how to focus when the game is on the line – a skill he practices whether in the courtroom or during negotiations with adversaries over his clients’ cases.
Stephen’s practice focuses on more complex employment law disputes, including sophisticated dismissal claims, issues over the bonus and stock compensation, just cause cases, and human rights violations, particularly those that are not “slam dunks”. Stephen knows his way around the courtroom and does not back down from his opponents, no matter how large the case or how many opponents they send his way.

Stephen Wolpert can be reached at stephen@whittenlublin.com